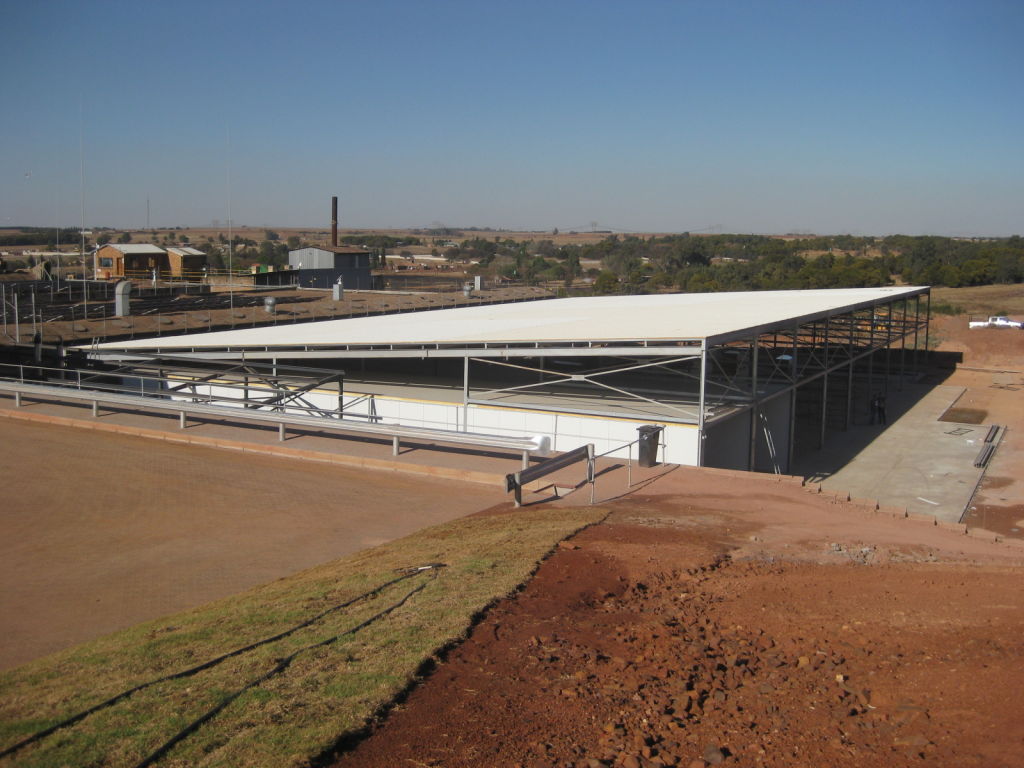 Country Mushrooms is one of the leading mushroom companies in South Africa. The mushrooms are grown on two production facilities that are located approx. 5 km from each other. The growing rooms are filled with phase 2 compost which is produced in house.

The existing farm was updated over the last few years and the complete technical installations, the shelving and the doors were renovated.

In 2016 Country Mushrooms decided that time was ready for the next step: the realisation of a complete new mushroom growing farm based on all the latest technologies and according to the Dutch standard.

Christiaens Group was chosen to be the complete supplier of this new project consisting of 9 growing rooms and in 2017 the building of the new rooms was started. The project was delayed for a few months due to very bad weather conditions but nevertheless the first room was filled in November 2017.

“Country Mushrooms is situated in Gauteng, ± 40 km from Johannesburg’s OR Tambo International Airport.

Christiaens Group is proud to be the partner of Country Mushrooms.